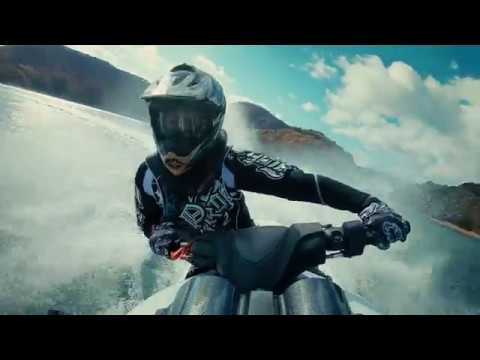 
LEARN MORE :http://iplayfukushima.com/extreme-sports/
A lesser-known secret of Fukushima is that it is a Japanese ‘Holy Land’ for extreme sports. This video features some world-class, Fukushima-based extreme-sport legends such as Nobushige Kumakubo.

The 2012 DR champion, Kumakubo owns the Ebisu Circuit, which is considered a drifting ‘mecca’. Another extreme-sport legend, Yoshihide Muroya, who won the Red Bull Air Race World Championship in 2017 as the first ever Asian to enter, also lives and trains in Fukushima.

So, if you enjoy exhilarating sports like drift racing, aerobatics, jet skiing, wakeboarding, and snowmobiling, then Fukushima really is the place for you!